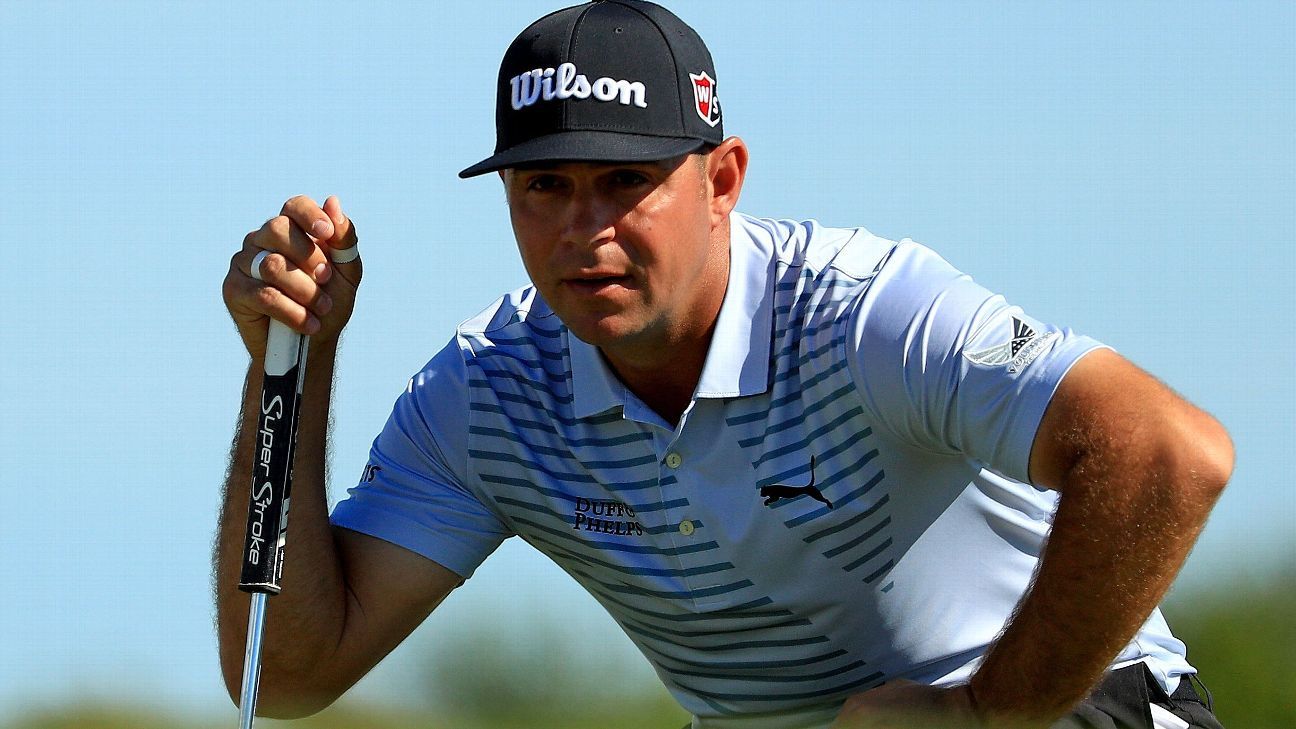 Three players have tested positive for COVID-19 and withdrew from the Honda Classic on Monday, the PGA Tour announced.

Former U.S Open champion Gary Woodland, Scott Piercy and Doc Redman all played in the Players Championship last week, with only Piercy making the cut and competing over the weekend.

It is the most positive tests announced during the same tournament week since last June’s Travelers Championship, the third tournament back after the tour paused for 13 weeks due to the coronavirus pandemic. Cameron Champ and two caddies were the announced positives at the Travelers.

Former Masters champion Danny Willett missed last week’s Players due to a positive test. He was the first player who had to withdraw from a tour event due to the virus in a month.

There have now been 10 players announced by the tour to test positive in 11 tournament weeks in 2021.

The Honda Classic at PGA National in Palm Beach Gardens, Florida is the third consecutive event to welcome back a limited number of spectators. Like the Players, it is expected to have around 10,000 per day.