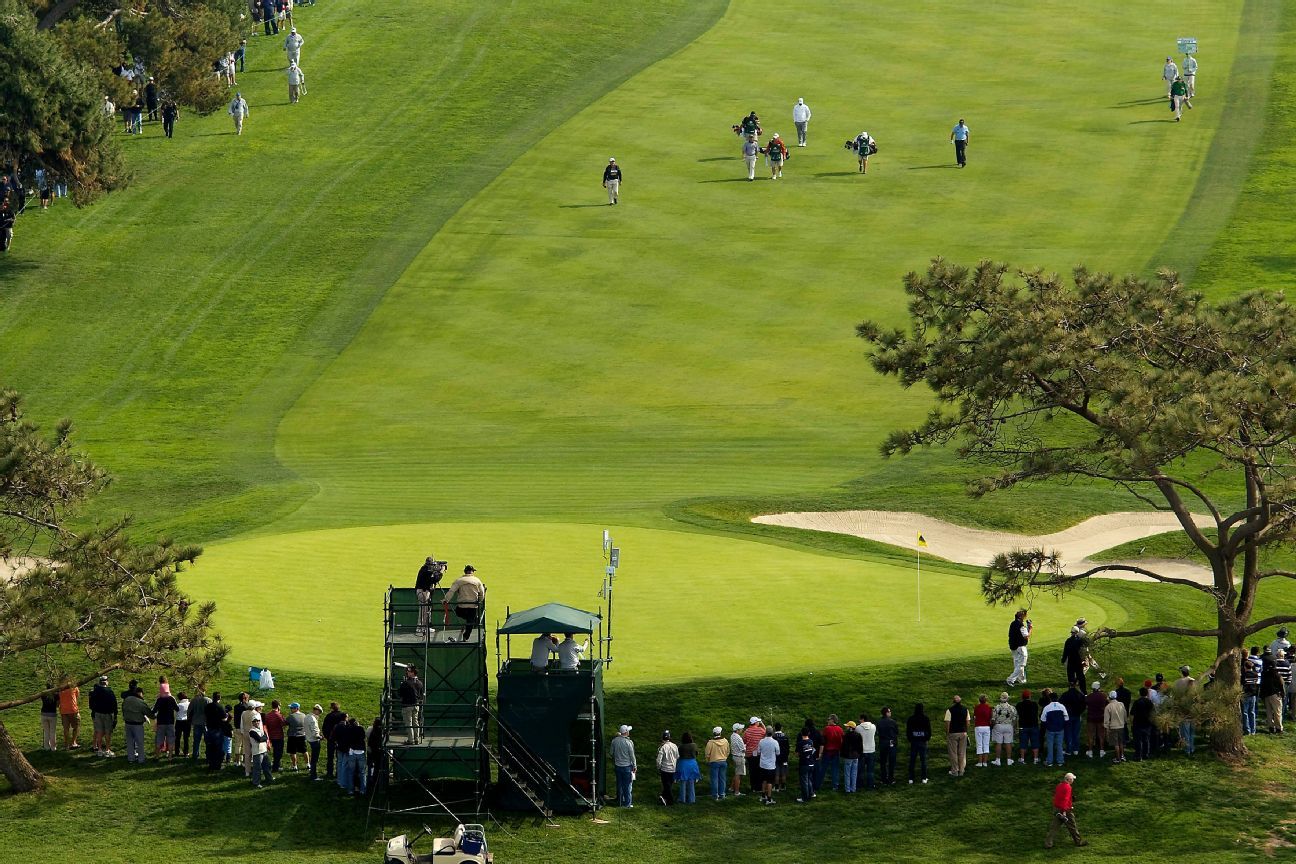 Qualifying for the U.S. Open will return this year after a one-year break due to the coronavirus pandemic.

The United States Golf Association on Wednesday announced 109 local sites across 43 states and Canada that will conduct 18-hole qualifiers from April 26 to May 18. The U.S. Open is June 17-20 at Torrey Pines in San Diego.

Players who advance out of local qualifying will join a group of players who were exempt from local competitions in final qualifying, which will take place over 36 holes, with dates and sites to be announced next month. Typically, the USGA has a final qualifier in the United Kingdom and Japan, and at approximately 10 U.S. sites.

Approximately half the field or more is composed of qualifiers. Lucas Glover, in 2009, was the last winner to advance from final qualifying.

The USGA previously announced that qualifying would return for the U.S. Women’s Open.

Last year, the USGA said it was too difficult to safely conduct numerous qualifiers in advance of the championship and established an all-exempt field for the tournament at Winged Foot, won by Bryson DeChambeau.

The two-stage qualifying process began in 1959.

Why You Slice – Easy Release Fix! | WINTER PROJECT (Ep. 6)
Strydom wins Alfred Dunhill for 1st Euro title
2 Minute Golf Tips – What can you do with a 2 / 3rds Golf Swing
2019 Pro V1 and Pro V1x Golf Balls: A Comparison
A preview of 2023? Sahith Theegala sure hopes so after pulling out the QBE Shootout title with Tom Hoge
Ads by Amazon
Ads by Amazon