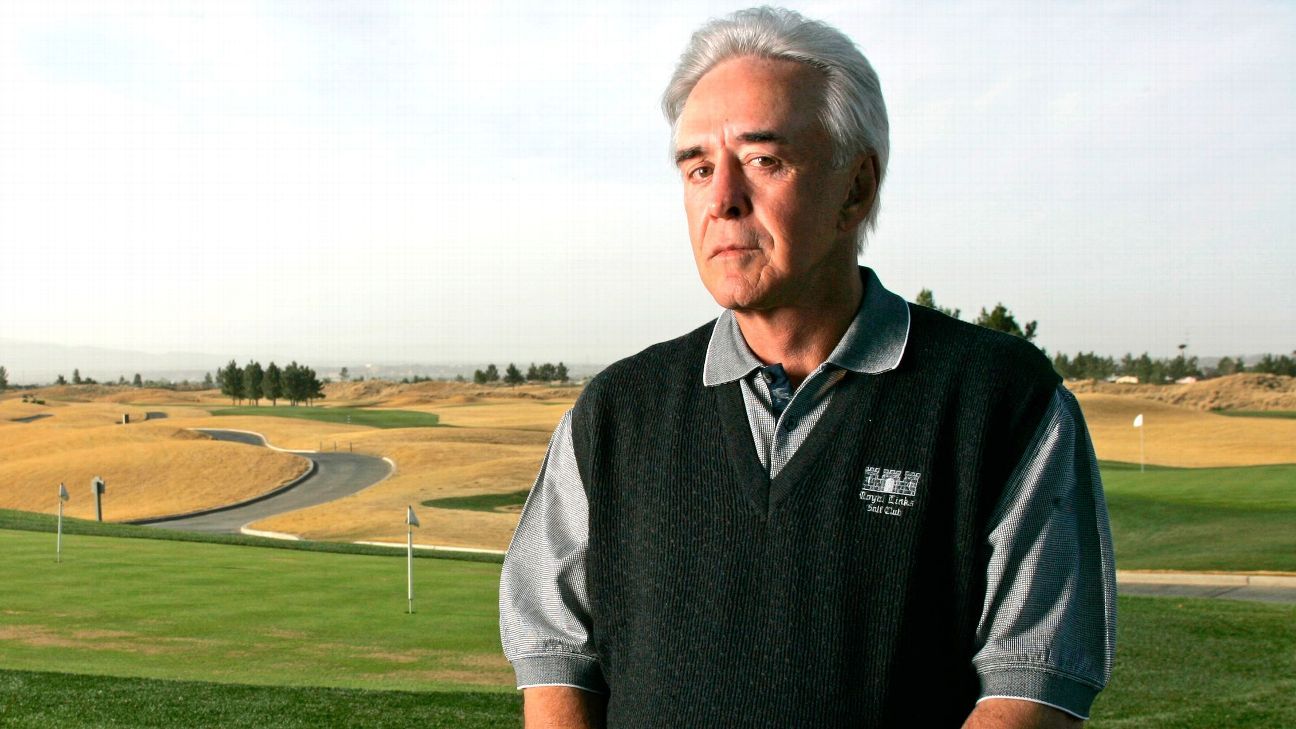 Professional gambler Billy Walters was granted a commutation by President Donald Trump during his final day in office, and it came with the help of letters written by, among others, Phil Mickelson.

Walters was sentenced to five years in prison in 2017 for an insider trading case linked to Mickelson, who ended up paying back nearly $1 million plus interest for “ill-gotten gains” but was not charged. Walters later criticized the golfer for not testifying on his behalf at trial.

Trump granted clemency to 143 people on his final day, including 70 who received commuted sentences. That is different from a pardon, which means the crime is wiped from the record. Walters had a little less than a year remaining and had been released from a Florida prison in May due to the coronavirus pandemic and allowed to serve the rest of his sentence at his Southern California home. The commutation negates the rest of the time.

When he was convicted, Walters, 74, was forced to repay more than $40 million for his role in an insider trading plan involving the company Dean Foods.

As part of that plan, Walters had allegedly given Mickelson stock tips that helped him earn profits that enabled him to pay off gambling debts to Walters. Mickelson, 50, was named as a “relief defendant” but faced no criminal charges.

When Walters went to trial, Mickelson’s name was mentioned dozens of times, but he declined to testify, invoking his Fifth Amendment rights.

Throughout, Walters has maintained his innocence.

“I have tried to lead a life marked by concern for others and I hope those qualities, along with the government misconduct that led to my wrongful conviction, convinced the White House to grant me clemency,” Walters said in a statement. “I also hope this sends a strong message to law enforcement to refrain from illegal misconduct in pursuing their targets.”

A preview of 2023? Sahith Theegala sure hopes so after pulling out the QBE Shootout title with Tom Hoge
3 Simple Tips To UNSTUCK Your Swing! || Arm Connection
Scotty Cameron Select Putters
CHIPPING CONSISTENCY
HOW TO PITCH LIKE A GOLF PRO
Ads by Amazon
Ads by Amazon