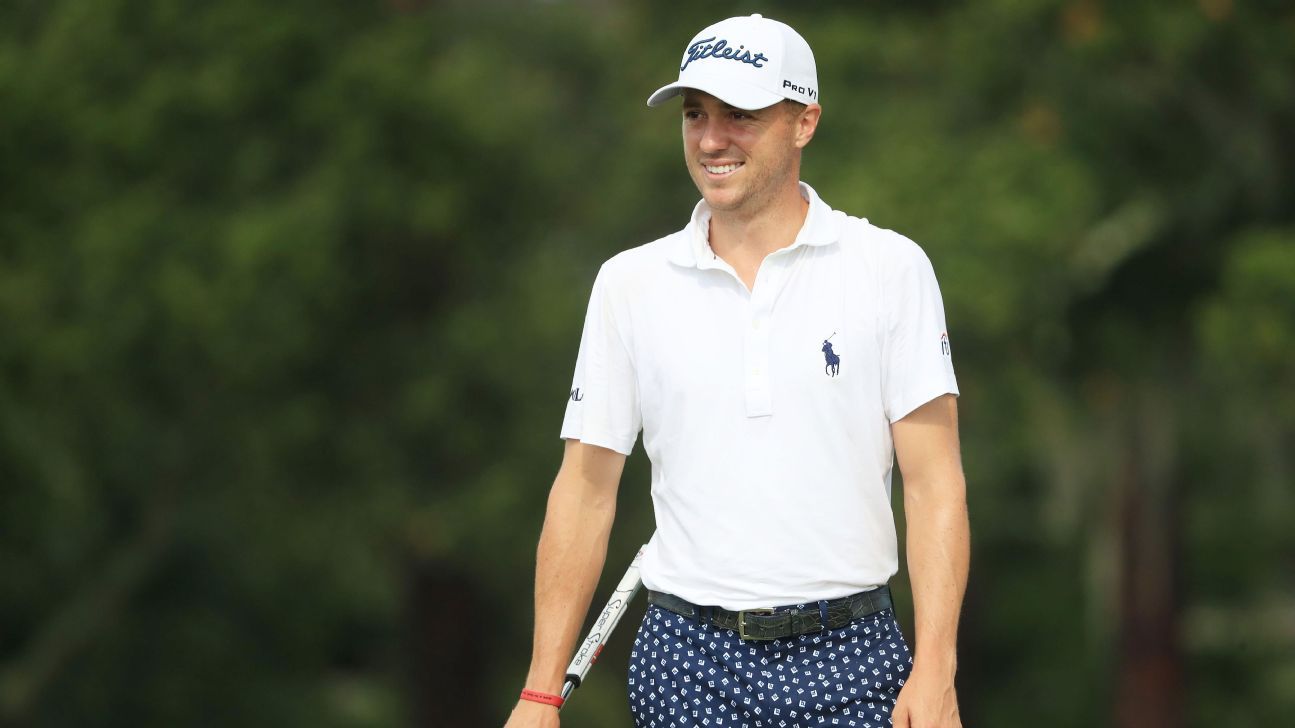 Justin Thomas has lost an endorsement deal with Ralph Lauren after he used an anti-gay slur during the third round of last weekend’s Sentry Tournament of Champions in Hawaii.

Thomas, 27, the third-ranked player in the world, was overheard on a greenside microphone cursing at himself for missing a par putt at the fourth hole on the Plantation Course at Kapalua on Jan. 9. He apologized profusely after the round and said after missing a playoff by a stroke that the issue was bothering him enough for it to be a distraction.

“We are disheartened by Mr. Thomas’ recent language, which is entirely inconsistent with our values,” the company said in a statement. “While we acknowledge that he has apologized and recognizes the severity of his words, he is a paid ambassador of our brand and his actions conflict with the inclusive culter that we strive to uphold.

“In reflecting on the responsibility we have to all of our stakeholders, we have decided to discontinue our sponsorship of Mr. Thomas at this time. As we make the decision, our hope is that Mr. Thomas does the hard and necessary work in order to partner with us again — truly examining this incident, learning, growing and ultimately using his platform to promote inclusion.”

Thomas has been with Ralph Lauren since 2013, and re-signed with the company in 2018 in a deal that was reported to go through 2021, according to the company website. According to Thomas’ website, Titleist, FootJoy, NetJets and Citi are among his other sponsors.

After his round on Saturday, Thomas apologized when asked about the incident.

“It’s inexcusable,” he said. “I, first off, I just apologize. I mean, there’s no excuse. I’m an adult. I’m a grown man, there’s absolutely no reason for me to say anything like that. It’s terrible. I mean, I’m extremely embarrassed, it’s not who I am, it’s not the kind of person that I am or anything that I do, but it’s, unfortunately, I did it and I have to own up to it and I’m very apologetic.”

Thomas is not playing this week’s PGA Tour event in Hawaii. He is scheduled to play the European Tour event next week in Abu Dhabi.