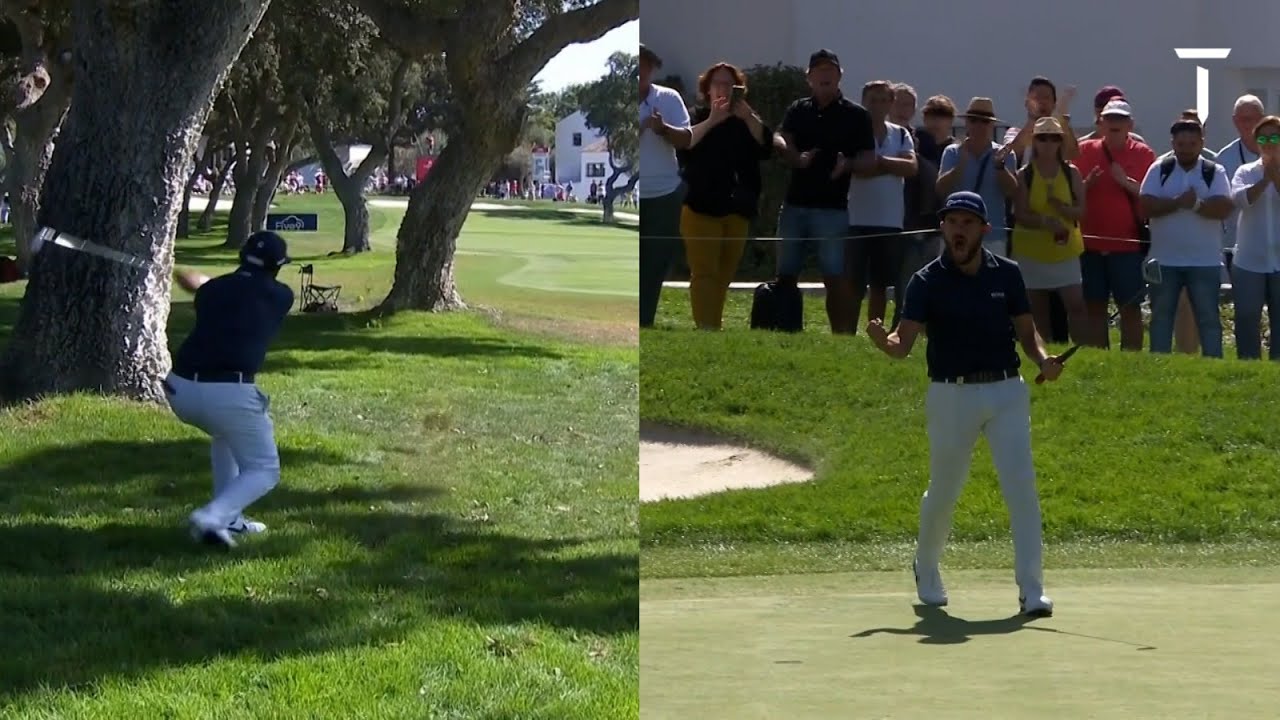 The DP World Tour visits Spain for a fourth time this season as the 2022 Estrella Damm N.A. Andalucía Masters returns to Real Club Valderrama for its eighth edition. Matt Fitzpatrick is back to defend his title at the 1997 Ryder Cup venue, Robert MacIntyre will look to continue his fine run of form, while Rafa Cabrera Bello leads a strong Spanish presence on home soil. Defending champion Fitzpatrick is the headline act in the field this week in Andalucía. Since winning last year, the Englishman has written his name into golf’s history books with a maiden Major Championship title at the U.S. Open in June. The 28-year-old is yet to miss a cut on the DP World Tour this season in nine events, and with a recent second to his name in Italy last month has the form to mount a strong defence of his title. Confidence is high for the Belgian Thomas Detry after a hugely encouraging start to his rookie PGA TOUR season. After securing his card across the Atlantic via the three-event Korn Ferry Tour Finals, he has recorded two top 15 finishes in his opening three events in the United States. After four runner-up finishes to his name on the DP World Tour, an elusive breakthrough might just be around the corner.