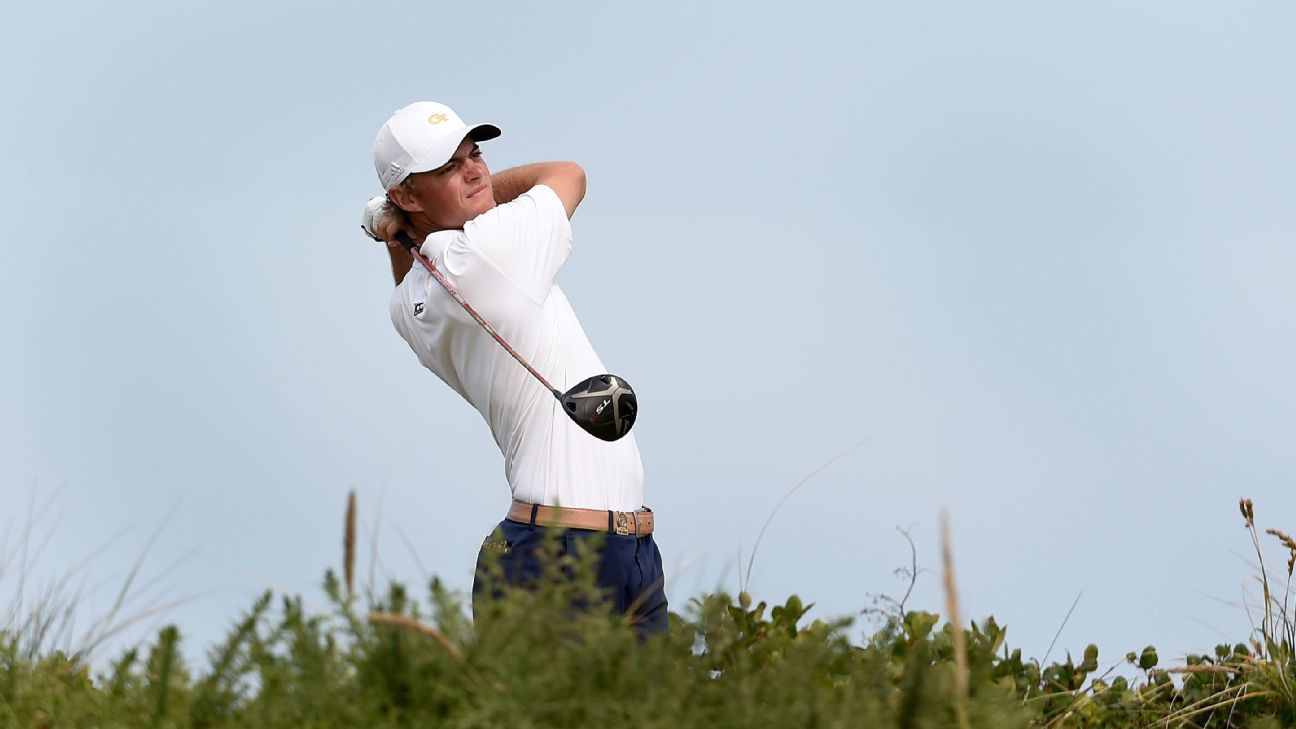 FAR HILLS, N.J. — U.S. Amateur champion Tyler Strafaci and top-ranked amateur Davis Thompson are part of the 10-member U.S. team announced Monday that will try to retain the Walker Cup in May against Great Britain & Ireland.

The matches for amateurs will be May 8-9 at Seminole Golf Club in Juno Beach, Florida.

It will be the first time the Walker Cup, which dates back to 1922, is held in the spring in the United States because Seminole is closed in the summer.

Strafaci was an automatic pick by winning the U.S. Amateur last year. Thompson, a senior at Georgia, Florida State senior John Pak and Florida sophomore Ricky Castillo earned spots by being among the top 10 in the World Amateur Golf Ranking from Feb. 10.

Hagestad, Hammer and Pak were all on the U.S. team that beat GB&I at Royal Liverpool in 2019.

GB&I has not announced its team.