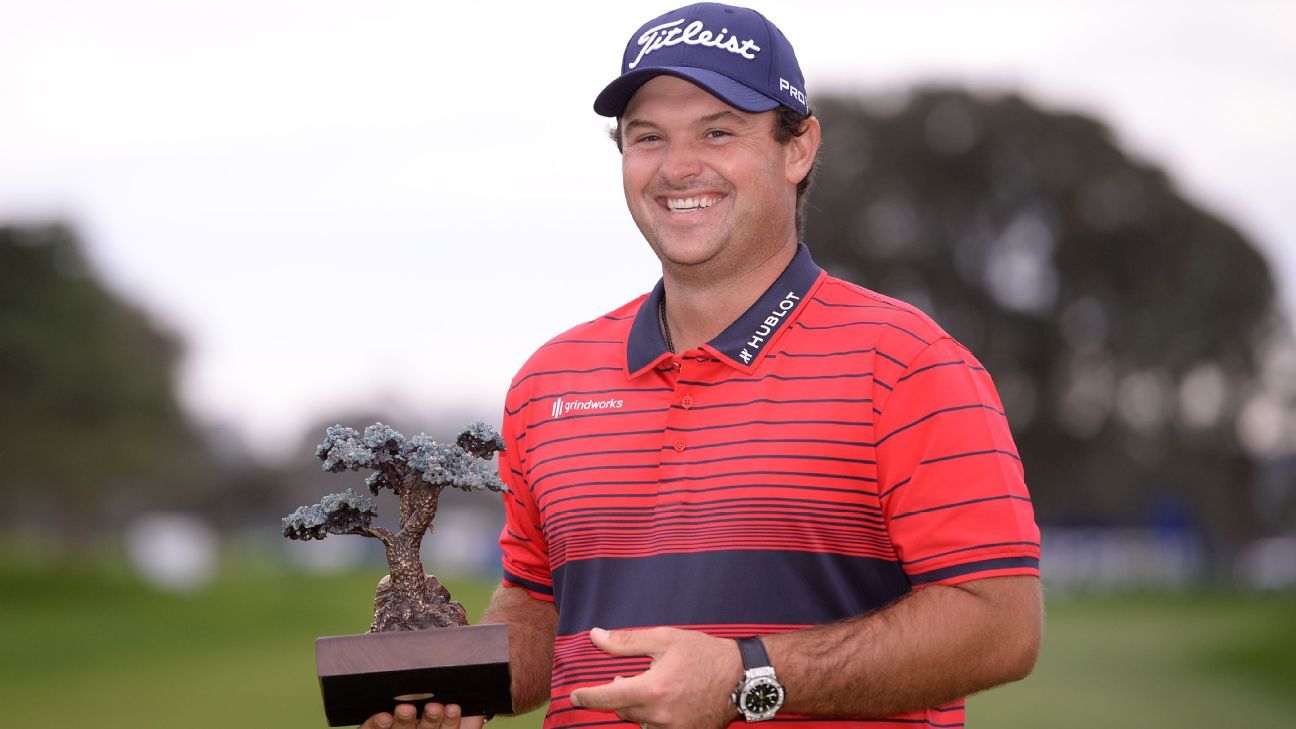 PointsBet, an online sportsbook that has a partnership with the PGA Tour, has offered refunds to all of those who did not bet on Patrick Reed at the Farmers Insurance Open.

Reed, who won the tournament Sunday, had a high-profile rules issue that was deemed to be handled correctly by the PGA Tour but caused considerable discussion as the former Masters champion went on to his ninth career Tour victory.

In the aftermath, Pointsbet announced that it was offering a refund on all pre-tournament outright winner bets in response to the controversy surrounding Reed’s drop during the third round.

“If you bet on a different golfer, we have your back!” PointsBet tweeted Sunday. “PointsBet is refunding ALL pre-tournament outright winner wagers on all other golfers in Free Bets!”

Bettors who did not back Reed in the tournament will receive a refund in the form of a credit to be used on future wagers.

Reed received a free drop on the 10th hole Saturday after he believed his second shot was embedded in the rough. The controversy arose because he picked up his ball — although it is allowed under the rules in order to determine if it was embedded — before consulting a rules official. Although Reed did not know it at the time, the ball had bounced, making it less likely it could have embedded.

But a rules official granted the relief, and Reed received a free drop. He went on to par the hole and ended up winning the tournament by five shots.

The PGA Tour is debuting a second broadcast geared toward sports bettors at this week’s Waste Management Phoenix Open in partnership with PointsBet.