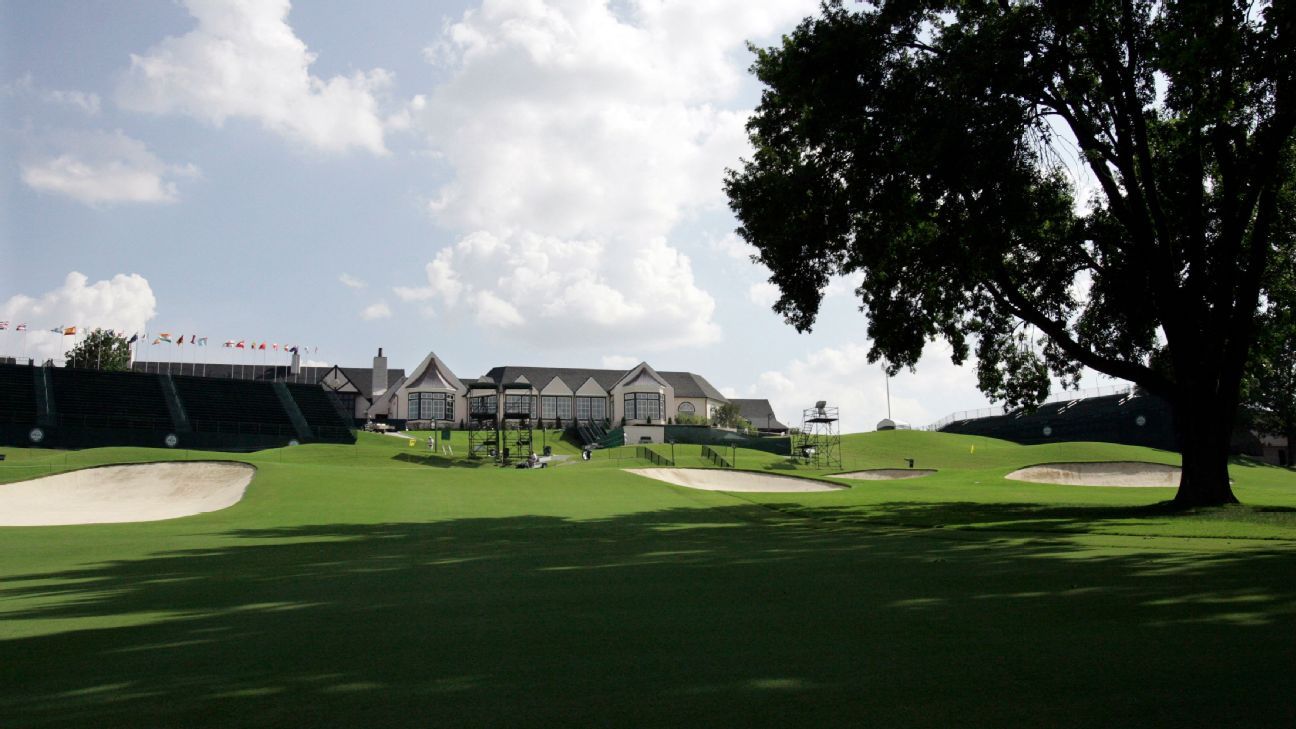 The PGA of America has named Southern Hills Country Club in Tulsa, Oklahoma, the host site for the 2022 PGA Championship, replacing Trump Bedminster, which was dropped by the organization two weeks ago.

The tournament, which will be held May 19-22, 2022, will be played at a longtime major championship venue that has previously hosted five PGA Championships, including the 2007 won by Tiger Woods.

The PGA pulled the tournament from Trump’s New Jersey course in the aftermath of the events of Jan. 6, in which pro-Trump protesters stormed the U.S. Capitol in Washington, D.C. Those events pushed the organization to move the 2022 PGA to another venue despite less-than-ideal timing given the championship was just more than 15 months away from being played.

Located in Bedminster, New Jersey, approximately 45 miles west of New York City, Trump National was home to the 2017 U.S. Women’s Open, which caused the United States Golf Association to have to defend its choice after Trump had made insensitive remarks about immigrants while campaigning for office in 2015.

Major championship locations are often awarded years in advance, due to the amount of planning that is required to stage them. The Bedminster announcement was made May, 1, 2014, under a different PGA of America regime.

Getting the notice so late is not ideal, but the Senior PGA Championship is being played at Southern Hills this year, which means a team is already in place, and the working relationship should help the turnaround proceed easier.

This year’s PGA Championship is scheduled for May 20-23 at Kiawah Island, South Carolina, where Rory McIlroy won the 2012 championship.

Tiger and Rory vs. Spieth and JT: What to watch at The Match
Fred Couples vs John Daly at Crosswater Club | 1999 Shell’s Wonderful World of Golf
Golf is hard | 2021 Arnold Palmer Invitational
I Finally Discovered Exactly HOW TO HIT DRIVER STRAIGHT…LIVE Golf Lesson
Will Zalatoris to return from back injury at Tournament of Champions
Ads by Amazon
Ads by Amazon