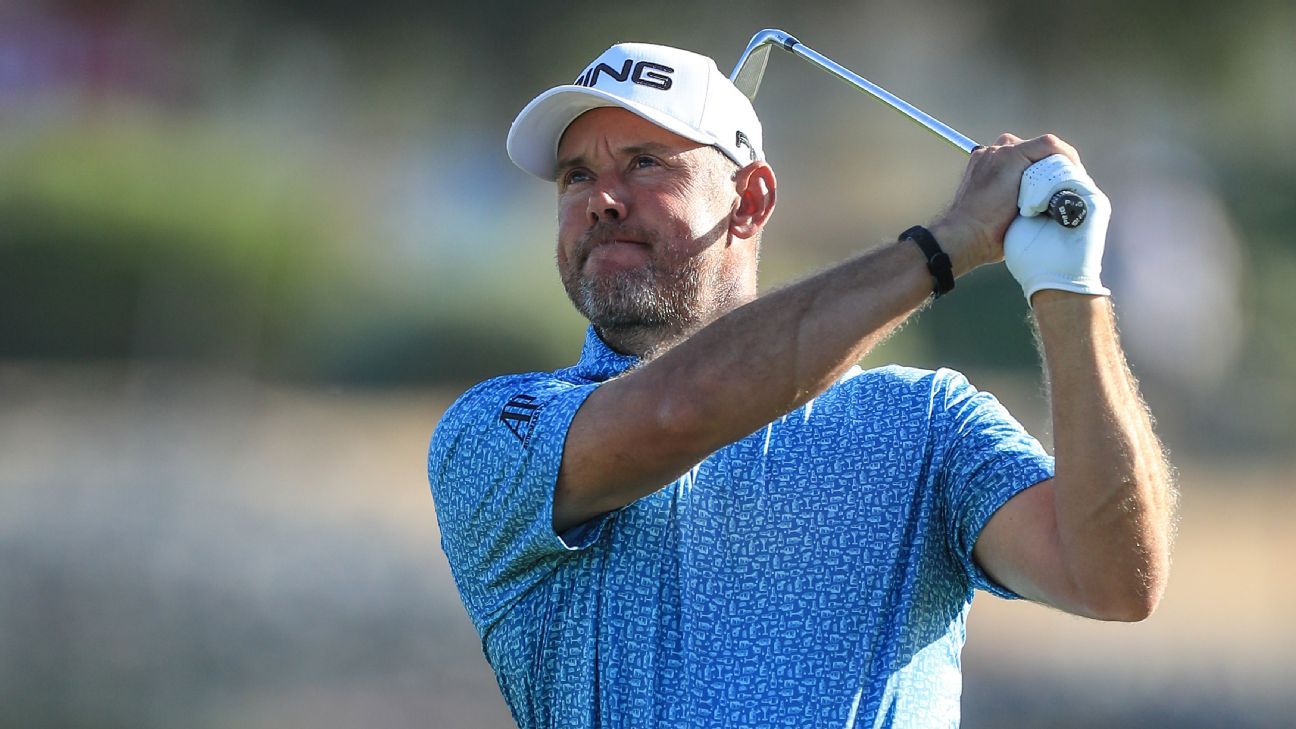 The PGA Tour wraps up its Florida swing with a trip to Palm Beach Gardens for the Honda Classic.

Sungjae Im won this event last year and is coming off a tie for 17th place last week at The Players Championship. Daniel Berger was the top pick on the board for this week’s tournament at 11-1 but had to pull out with a rib injury.

Which players are the favorites this time around, who offers good odds and what props are worthwhile?

Marks: Im looks to defend his title this week and comes in hot after a top-20 finish at the Players Championship. Im excels on the Florida swing, where Bermuda greens treat him well. His metrics that scream it’s his tournament to lose: he is seventh in strokes gained on approach from 175-200 yards out, 10th in driving accuracy, T-9 in ball-striking this season and top seven on Bermuda greens the last two events.

Bearman: Henley may not be a household name, but the 2014 winner here at PGA National has stats and results to back up taking a flier on him. He has three additional top 20s at the Honda Classic outside his win, including a T-8 last year and T-20 in 2019. He’s currently 14th on tour in hitting greens, an important stat at a course that usually has a lot of wind and tough greens to land on. National consistently ranks in the top 10 in hardest greens to hit, and winners usually finish high in greens in regulation. Henley is also sixth in strokes gained on approach and 17th in the all-important metric I use for Florida courses – tee-to-green. He isn’t as hot as he was in October, when he started the season with back-to-back top 5s, but the field and course set up for Henley to content for his fourth PGA Tour victory this week.

Bearman: Yes, I was all over Scott last week and he let me down with a T-48th finish, which is almost understandable considering how little he has played in the last 12 months. But I am not giving up. I said last week that Scott loves playing in Florida, and he is tied for the most victories (three) in the Sunshine State since 2004. According to the PGA Tour, his shots gained tee-to-green is best among all players with 50-plus rounds in Florida over the last decade. As for PGA National, Scott won in 2016 and followed that up with T-14 and T-13 finishes, so he plays very well at one of Jack’s hardest courses. Over the last 20-plus rounds at PGA National, Scott ranks in the top 15 in all strokes gained metrics. The field is not as strong this week, and Scott has another event under his belt after surviving TPC Sawgrass.

Fallica: Kirk’s story both in life and on the golf course is a great turnaround. His course record at Honda isn’t too hot, but he’s playing some of the best golf of his career as he’s 21st on tour in shots gained tee-to-green and posted top-16 finishes in four of his last six starts, including a runner-up finish at Sony. A Sunday 79 put a damper on what was an otherwise good tourney last week.

Bearman: Call me a sucker, but the way Byeong Hun An handled getting an 11 last week on the famed 17th hole (he tagged himself in the PGA Tour post asking to tag a friend that would get an 11 on that hole) earned him much respect in my book. After his 83-79 disaster of last weekend, we are in a buy-low scenario here, getting 55-1 on An, who has played PGA National three times and finished in the top 5 twice. He finished fourth last year despite a 76 on Thursday and ranks sixth in total strokes gained, third in tee-to-green, fifth in ball-striking and seventh on approach at this course. He hasn’t had the greatest of seasons, but did finish T-8 at the Farmers in January. You can get 2.5-to-1 on your money for An to bounce back and get a top 20 or take a flier and try him to win at 55-1.

Fallica: The defending champ carded a pair of 66s last week at Sawgrass, and with just six top 50 players in the field, it would be a big surprise if Im was not right there Sunday with a chance to repeat.

Fallica: It’s great to see Westwood in form and, as he says, having fun again. He’s in such a great place mentally that I expect he’ll play well again this week, especially since his scoring average here is among the best out there and he’s coming off a fourth-place finish last year, one of his four top 10s (in eight starts) at the event.

Marks: Don’t be scared to make a play on Henley this week just because he missed the cut at the Players. A lot of top golfers missed the cut, and it gave Henley a few extra days to tweak his game. Henley won this event in 2014 and finished eighth last season. He is another whose metrics pop off the page: he is sixth in strokes gained on approach and second in par-4 scoring over his last 24 rounds. He also is 20th in driving accuracy, 26th in ball-striking and sixth in scrambling this season.

Fortenbaugh: Lowry has gotten better with each start at this event, going from T-53 in 2016 to T-49 in 2018 to T-21 last year. Perhaps more important is the fact that Lowry considers this to be somewhat of a “home course,” as the 33-year-old lives just five minutes from PGA National. He enters in solid form, having shot 69 or lower in three of four rounds at Sawgrass last week en route to a solo eighth-place finish.

Fallica: While I don’t know if Steele can win, he has fared well here with four top-15 finishes in his last five tries, including a T-4 a year ago. Steele has also made every cut this calendar year, so there’s a very good chance he’ll play the weekend and at minimum have a chance for a backdoor top 20.

Marks: Bradley is a sneaky good play to finish in the top 30 at plus money with his metrics. He is seventh in strokes gained on approach and is top five in driving accuracy and ball-striking over his last 24 rounds. Bradley is also solid on Bermuda greens, finishing in the top 35 the last two weeks.

Marks: Gooch played well this past weekend and finished tied for fifth at the Players. He has also had success on this track, posting a T-20 and T-38 the last two seasons. Over his last 24 rounds, Gooch has ranked in the top five in par-4 scoring; he is ninth in scrambling this season and ranks in the top 30 on Bermuda greens the last two weeks.

Marks: Ghim was in contention to win the Players on Sunday but couldn’t close. His ball-striking is some of the best on tour at the moment, and he should be toward the top of the leaderboard on Sunday. His metrics heading into Thursday: 25th in strokes gained on approach, 18th in scrambling and top five in par-4 scoring over his past 24 rounds.

Marks: I’m going old school here, but Furk’s game sets up nicely for PGA National. He is 18th in strokes gained on approach, first in scrambling, 21st in ball-striking and T-4 in driving accuracy. A top 40 at +125 is like taking candy from a baby.

Gooch (-110 at DK) over Cameron Tringale

Fortenbaugh: Gooch enters this event with far more upside than Tringale, having finished T-5, T-43, T-12 over his last three starts, which includes shooting a 67 in last Sunday’s final round of the Players Championship. The 29-year-old has also demonstrated strong form at PGA National, posting a T-38 in this event last year to follow his T-20 from 2019. Tringale missed the cut at Sawgrass last week and in 10 career starts at the Honda has never finished higher than T-27 and has three missed cuts. Two golfers headed in somewhat opposite directions right here.

Strydom ties course record to share Dunhill lead
18 HANDICAPPER GOLF TIPS!
DP World Tour players react to strengthened alliance with PGA Tour | Golf Central | Golf Channel
This is both the wackiest and greatest par in the history of The Match
HOW FAR TO STAND FROM THE GOLF BALL
Ads by Amazon
Ads by Amazon