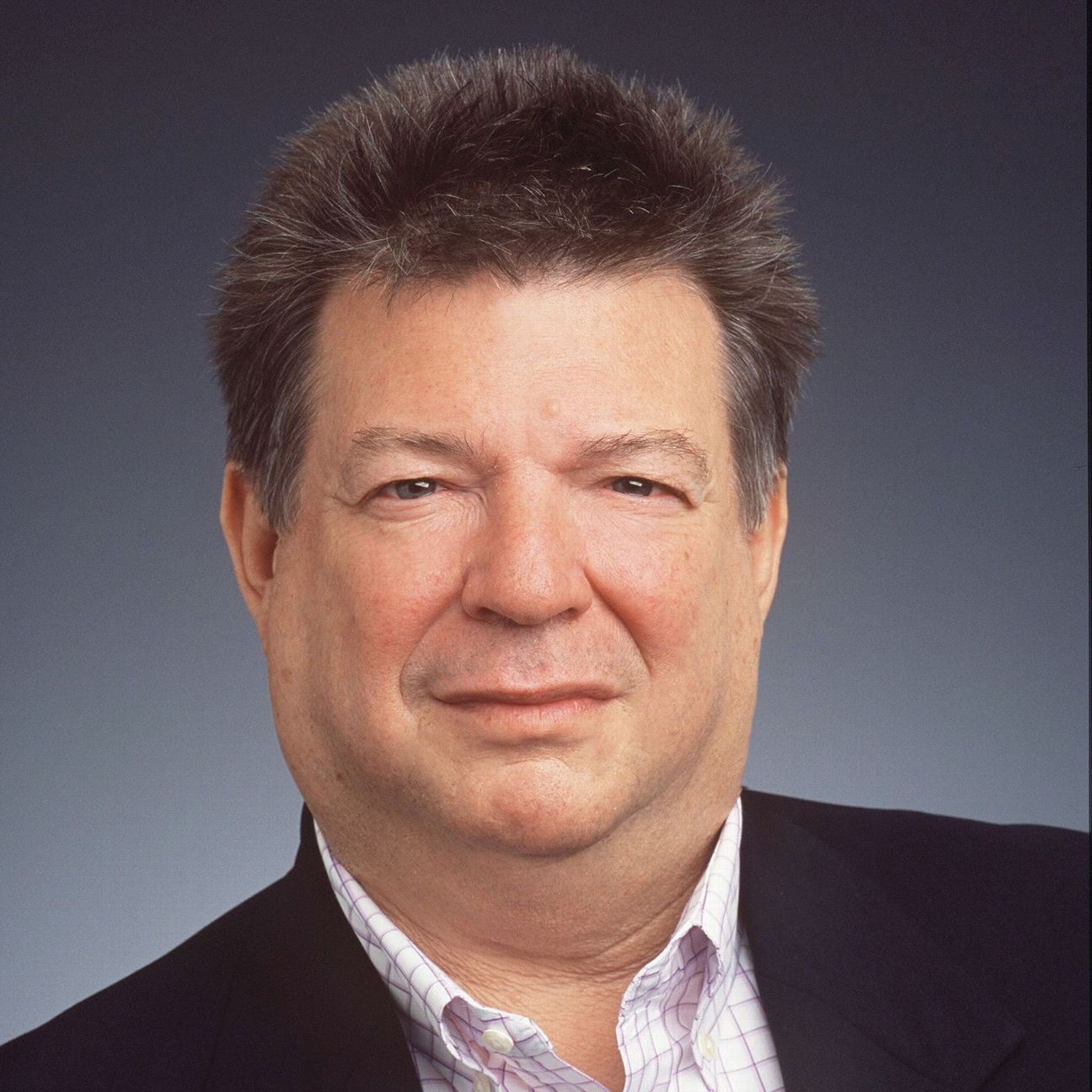 Former ESPN production executive Mike Pearl, a member of the Sports Broadcasting Hall of Fame who had a major influence on a wide range of high-profile events over four decades and multiple networks, died at the age of 77, according to Sports Video Group.

Pearl spent two stints at ABC Sports during his long career and brought his expertise to ESPN before retiring in 2014. He won 17 Sports Emmy Awards.

Pearl started his career as an on-air reporter in local news in Miami in the late 1960s, and he made his mark at CBS Sports in the 1970s producing “The NFL Today” with Phyllis George, Brent Musburger, Irv Cross and Jimmy “The Greek” Snyder.

His first stint at ABC Sports in the early 1980s included producing Super Bowls, Monday Night Football, the Olympics, multiple editions of the Indy 500 and ABC’s “Wide World of Sports.”

In the mid-1990s, Pearl joined Turner Sports, overseeing production of events that included NASCAR, the Olympics, figure skating, golf, Wimbledon and the NBA on TNT.