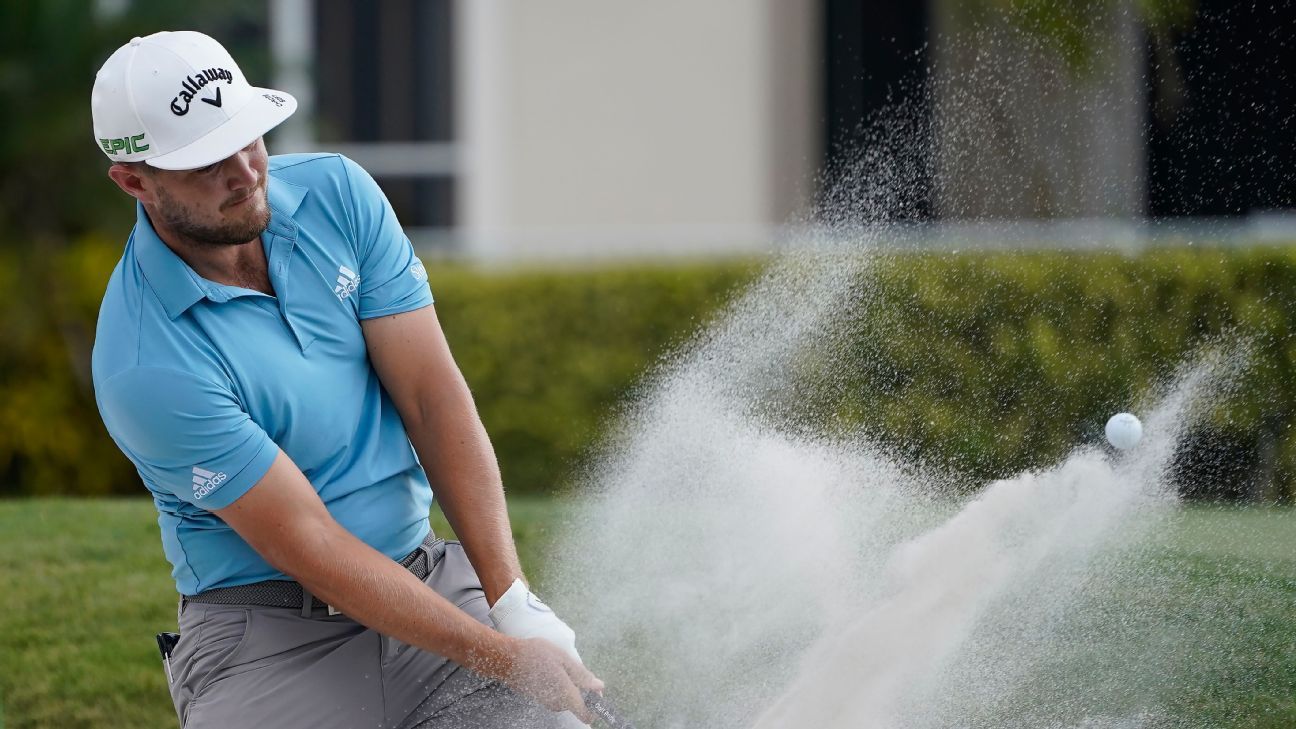 Sebastian Cappelen was only two holes into his first round at the Honda Classic before things fell apart. His second shot into the par-4 11th — he started his day on the back nine — came up short and in the water. Instead of taking a drop and a penalty, he went in after it. Of course, first he needed a slight adjustment to his wardrobe.

He walked away with a bogey 5. It looked as if things were improving, because he rattled off consecutive birdies at the 12th and 13th to get back to even par. Then things really got bad. He bogeyed the 16th. OK, not terrible. Here is what came next at the par-3 17th, according to the PGA Tour’s official play-by-play:

Just like that, a quintuple bogey. At least his shirt is clean, though.