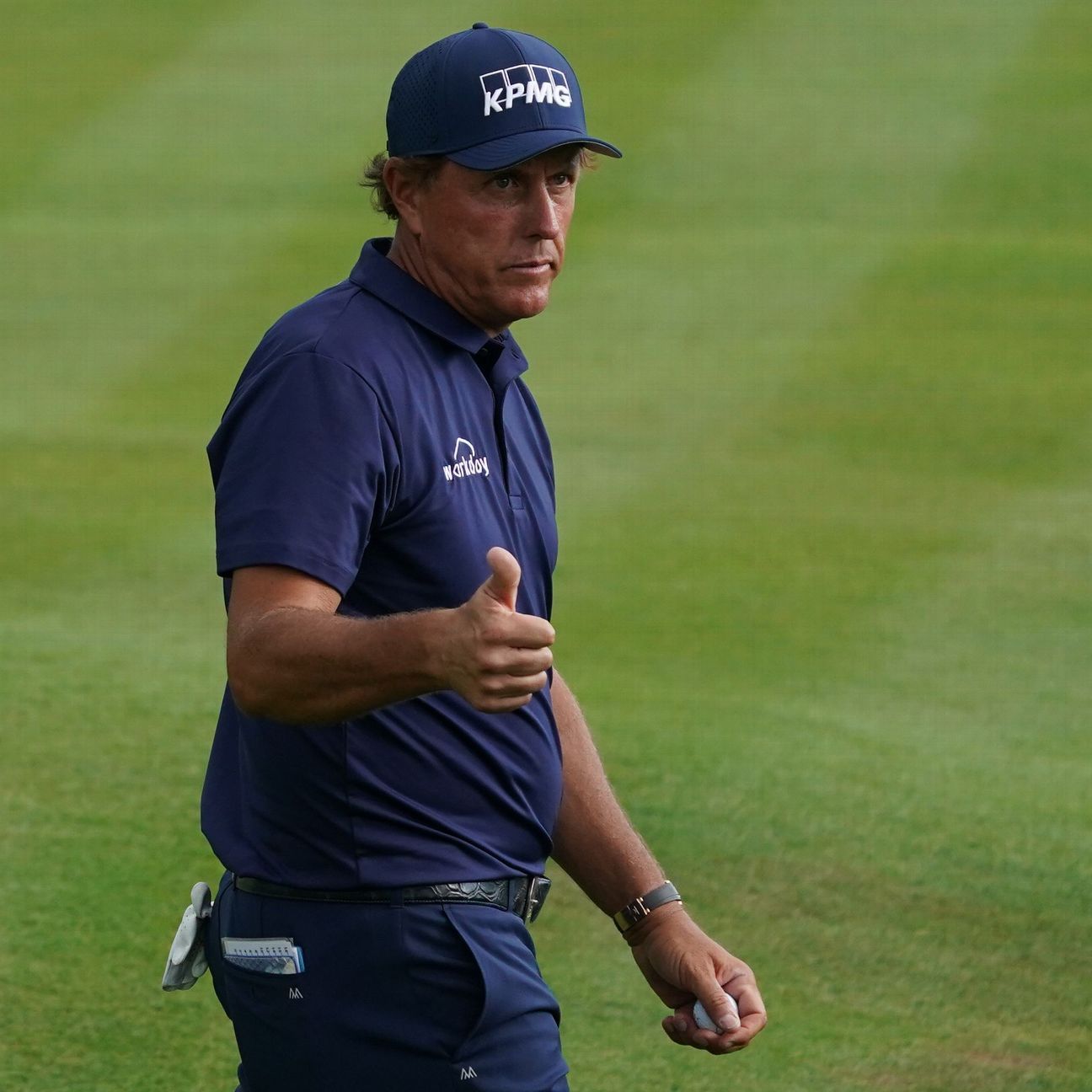 The commutation of gambler Billy Walters’ sentence by outgoing President Donald Trump on his final day in office was not granted with the help of Phil Mickelson, the Hall of Fame golfer’s lawyer told ESPN on Thursday.

Attorney Glenn Cohen told ESPN that “Phil had nothing to do with this” and said that no letter or phone call was made by Mickelson on Walters’ behalf.

“The press release referencing Phil Mickelson is erroneous,” Cohen told ESPN. “The reason we are upset is because it’s untrue.”

Mickelson reached out to ESPN to say he did not write a letter for Walters, but he declined further comment. He is competing in this week’s American Express Championship, his first tournament of 2021.

Harmon, Feherty, Jacobsen and Logan had written a letter in support of Walters when he went to trial in 2017 for an insider trading case that was linked to Mickelson, who was not charged and did not write a letter of support. Walters was sentenced to five years.

Cohen expressed displeasure with media outlets for not confirming Mickelson’s involvement in the commuted sentence for Walters. The relationship between the two became contentious as Mickelson declined to testify at Walters’ trial.

When he was convicted, Walters, 75, was forced to repay more than $40 million for his role in an insider trading plan involving Dean Foods. As part of that plan, Walters had allegedly given Mickelson stock tips that helped him earn profits that enabled him to pay off gambling debts to Walters.

Mickelson, 50, was named as a “relief defendant” — which means not accused of wrongdoing — and faced no criminal charges after it was learned he earned nearly $1 million due to a stock tip he received from Walters, a former friend and avid golfer. The Securities & Exchange Commission alleged that Walters gave the advice to Mickelson so he could profit from a stock sale and repay him for gambling debts.

In 2016, Mickelson repaid nearly $1 million plus interest when the SEC investigation concluded.

“I’d like to say that I’m disappointed to have been a part of that whole thing, but after a thorough investigation, I’m pleased that it’s behind me, that it’s over,” Mickelson said in June 2016. “I’m appreciative of my family and friends and my companies that support of me.”

Walters has maintained his innocence throughout.

“I have tried to lead a life marked by concern for others and I hope those qualities, along with the government misconduct that led to my wrongful conviction, convinced the White House to grant me clemency,” Walters said in a statement. “I also hope this sends a strong message to law enforcement to refrain from illegal misconduct in pursuing their targets.”

Fan sits on Danny Willett’s golf ball | 2022 Betfred British Masters
2019 Pro V1 and Pro V1x Golf Balls: A Comparison
2 Minute Golf Tips – What can you do with a 2 / 3rds Golf Swing
HOW TO PITCH LIKE A GOLF PRO
This is Why I Never Start with the Club Behind the Golf Ball
Ads by Amazon
Ads by Amazon