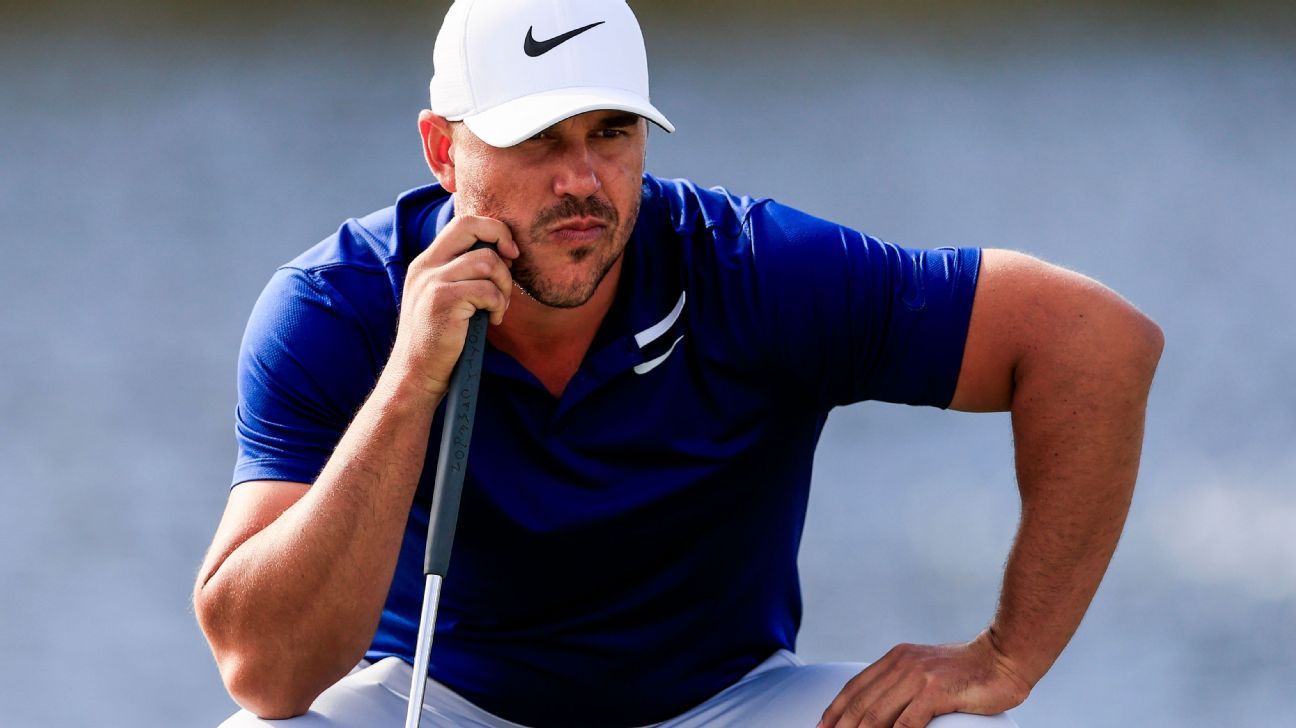 Another knee procedure has Brooks Koepka‘s Masters status in doubt more than two weeks prior to the start of the first major championship of 2021.

Koepka, 30, a four-time major champion who won earlier this year at the Waste Management Phoenix Open, told Golfweek on Sunday that he had surgery on his right knee on March 16 in California. It was Koepka’s left knee that plagued him throughout 2020.

Koepka suffered a “right knee cap dislocation and ligament damage,” he said in a text to Golfweek. When asked about the Masters, he said: “Whatever my body says, I’m going to listen.”

On March 7, Koepka announced he was withdrawing from the Players Championship due to a right knee strain which he said he suffered while with family in Florida. That also kept him from playing in the Honda Classic at PGA National in Palm Beach Gardens, Florida, near his home.

But a left knee issue surfaced in the summer of 2019, causing him to undergo a stem cell treatment soon after the Tour Championship. Koepka returned in the fall only to re-injure the knee at a tournament in South Korea. That kept him from playing in the Presidents Cup, and in early 2020 he fell from the No. 1 spot in the Official World Ranking.

Throughout 2020, Koepka had issues with the left knee that also led to hip problems. He failed to qualify for the FedEx Cup playoffs and skipped the U.S. Open and slowly regained his form, winning in Phoenix last month for his eighth PGA Tour title.

He tied for second at the WGC-Workday Championship three weeks ago but has not played since after suffering the latest injury.