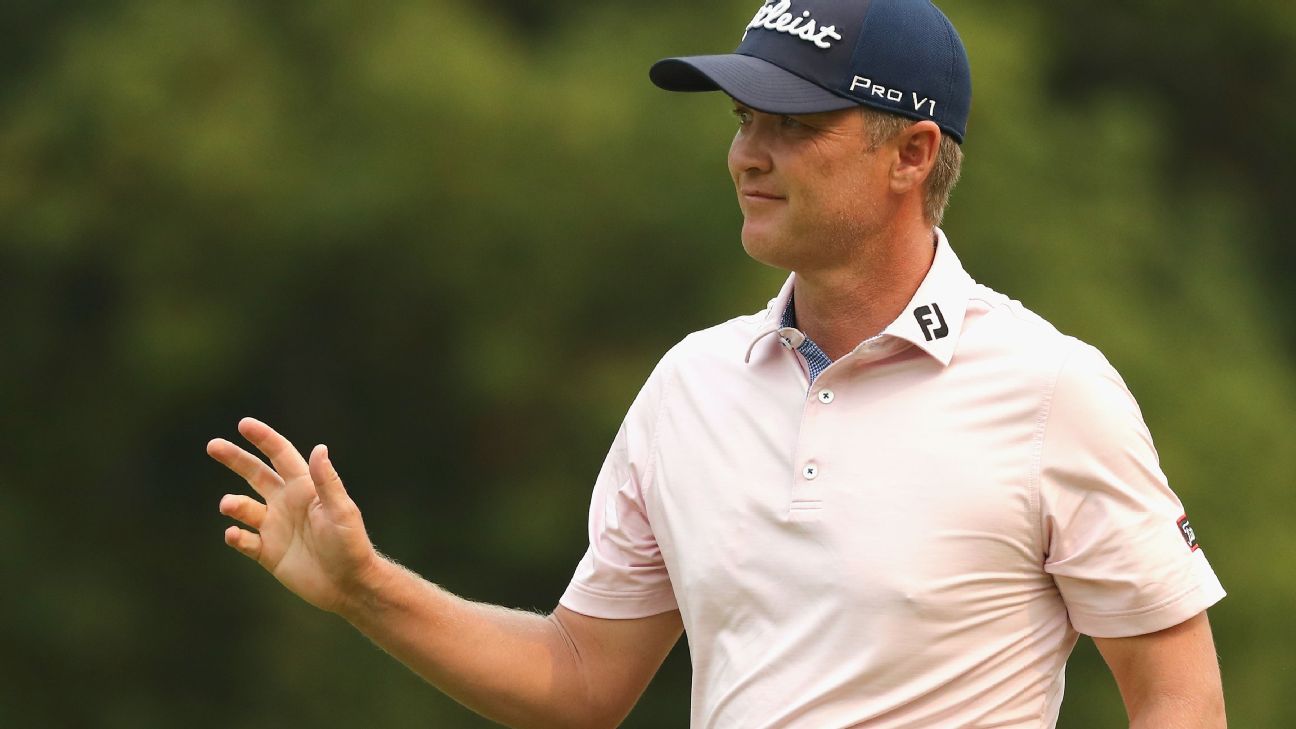 PALM BEACH GARDENS, Fla. — Matt Jones tied the course record at PGA National in the first round of the Honda Classic on Thursday with a 9-under 61.

Brian Harman shot a 61 at PGA National in the second round of the 2012 Honda. Tiger Woods shot a 62 in the final round that same year. Until Thursday, they were the only rounds of 8 under or better since the event moved to PGA National 15 years ago.

Jones, an Australian ranked No. 83 in the world, was flawless with nine birdies and no bogeys. He strung together four consecutive birdies on holes 2-5 to grab the early lead, then added birdies on the par-4 11th and 13th before revving up again for the finish.

Jones has just one PGA Tour victory, that coming with a chip-in to win a playoff at the 2014 Houston Open. He hasn’t made the cut in a major since the 2016 Open Championship and has never finished better than tied for fourth at the Honda.

3 POWER MOVES FOR LONG DRIVES
Theegala birdies last, takes home QBE with Hoge
This HACK Will Transform Your Chipping!
This is Why Your Golf Swing Lacks Distance (Chicken Wing Swing Fix)
Today at The Open | Final Practice
Ads by Amazon
Ads by Amazon