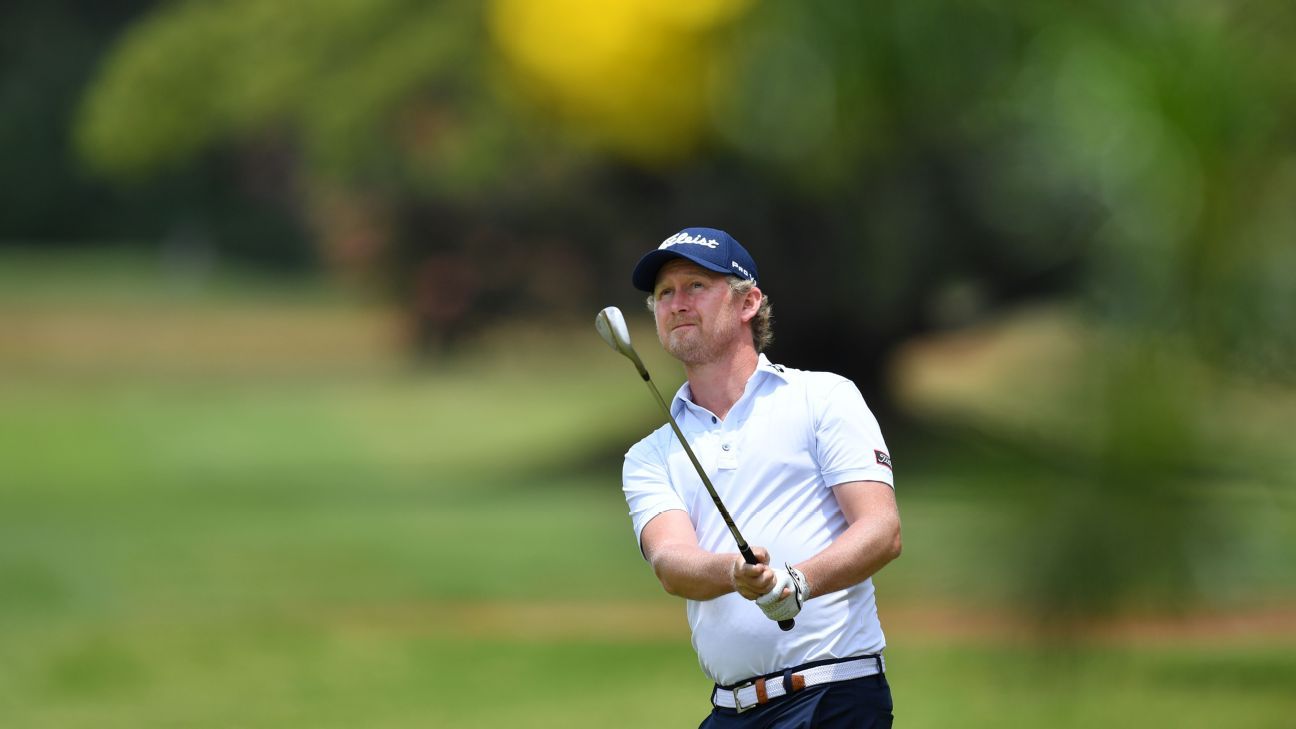 NAIROBI, Kenya — Justin Harding will take a two-shot lead into the final round of the European Tour’s Kenya Open after a 7-under 64 on Saturday.

The South African moved to 16 under overall at Karen Country Club.

American Johannes Veerman is one of three players sharing second place after he carded 9-under 62 for a course record.

Veerman had nine birdies in the third round and didn’t drop a shot. He is joined on 14 under by fellow American Kurt Kitayama (66) and Australian Scott Hend (68).

Along with six birdies, Harding eagled par-4 No. 10 when he holed out with a wedge. He had just one bogey.

Harding has one career win on the European Tour, at the 2019 Qatar Masters.

Inside the day golf stood still at The Players | Live from The Players | Golf Channel
Theegala birdies last, takes home QBE with Hoge
Our favorite Golf Digest podcasts of 2022
Highlights | Round 4 | Hero World Challenge | 2022
This is both the wackiest and greatest par in the history of The Match
Ads by Amazon
Ads by Amazon