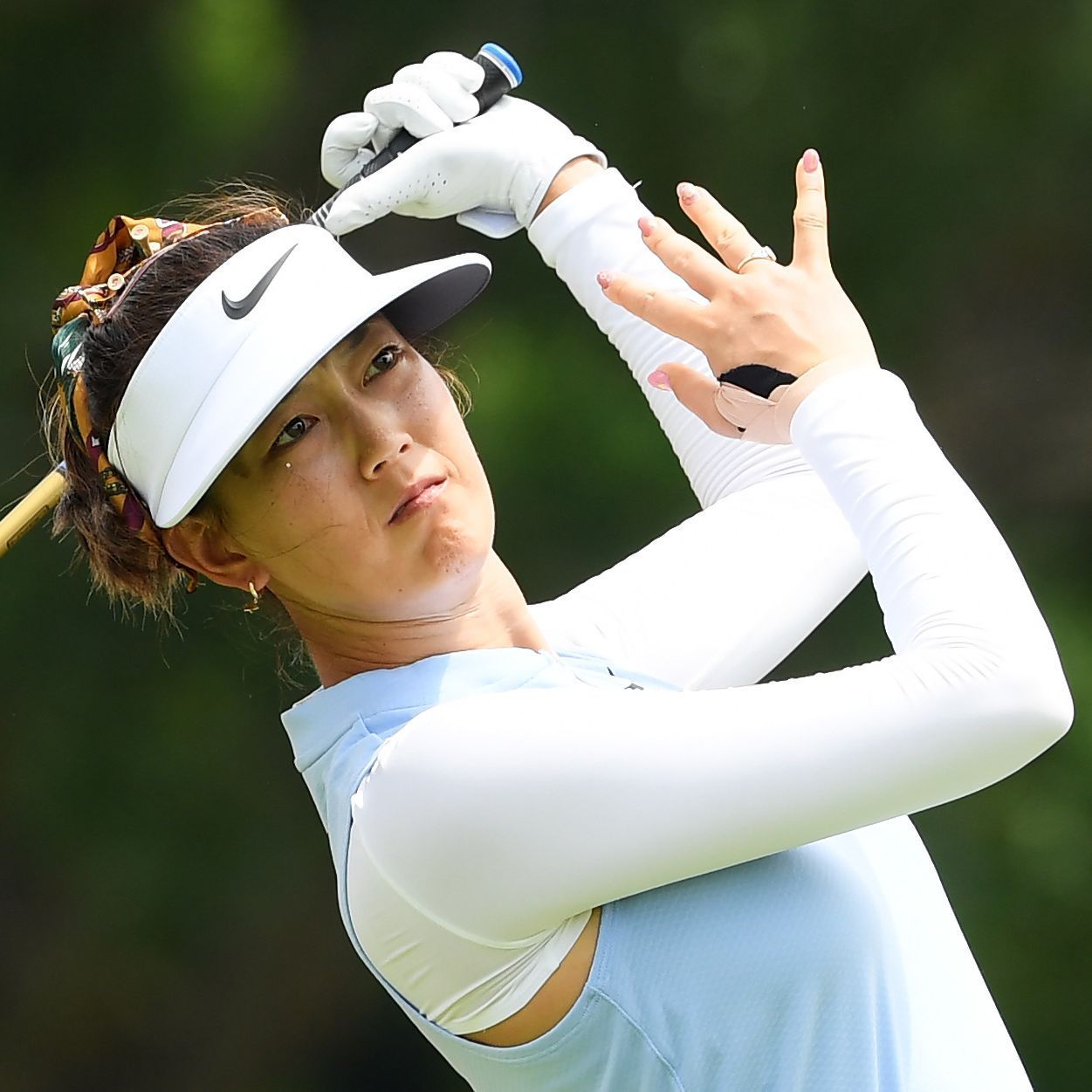 Michelle Wie West had strong words for Rudy Giuliani via Twitter after the former New York City mayor and attorney for former President Donald Trump joked about being able to see the golfer’s underwear when she putted during a golf outing with radio talk show host Rush Limbaugh several years ago.

Appearing on Steve Bannon’s “War Room” podcast Thursday and reminiscing about Limbaugh, who died that day, Giuliani asked if he could tell a story, which involved a round of golf with Limbaugh and Wie West.

Giuliani said that Limbaugh complained about all the “paparazzi” that was trailing the group, and Limbaugh blamed Giuliani for being the reason why. Giuliani, chuckling, said the cameramen were there to photograph Wie West and not them.

“On the green is Michele Wie and she is getting ready to putt,” Giuliani said, in part. “Now Michelle Wie is gorgeous. She’s 6 feet. And she has a strange putting stance. She bends all the way over. And her panties show. And the press was going crazy. … I said (Rush), it’s not me, it’s not you.”

Giuliani concluded his story by asking, “Is it okay to tell that joke?”

Wie West took to Twitter on Friday night, not noting Giuliani by name.

“What this person should have remembered from that day was the fact that I shot 64 and beat every male golfer in the field leading our team to victory,” she wrote. “I shudder thinking he was smiling to my face and complimenting my game while objectifying me and referencing my “panties” behind my back all day.”

Wie West went on to express frustration over elite level pro golfers being discussed in terms of their appearance instead of their game. The outing apparently took place in 2014, the same year Wie West won the U.S. Women’s Open at Pinehurst using a putting stance meant to improve her stats.

“NOT as an invitation to look up my skirt,” Wie West wrote on Twitter on Friday.

When Giuliani ended the story by asking if it was okay to “tell that joke,” Bannon awkwardly replied, “We already told it, so I don’t know.”

Wie West, 31, has won five times on the LPGA Tour but has been plagued by injuries in recent years. She has done some television commentary and is currently on hiatus from the game following the birth of her daughter in June.

The United States Golf Association replied to Wie West with a supportive post on Twitter on Saturday.

“Sexism has no place in golf or in life,” the USGA post said. “We are always in your corner.”