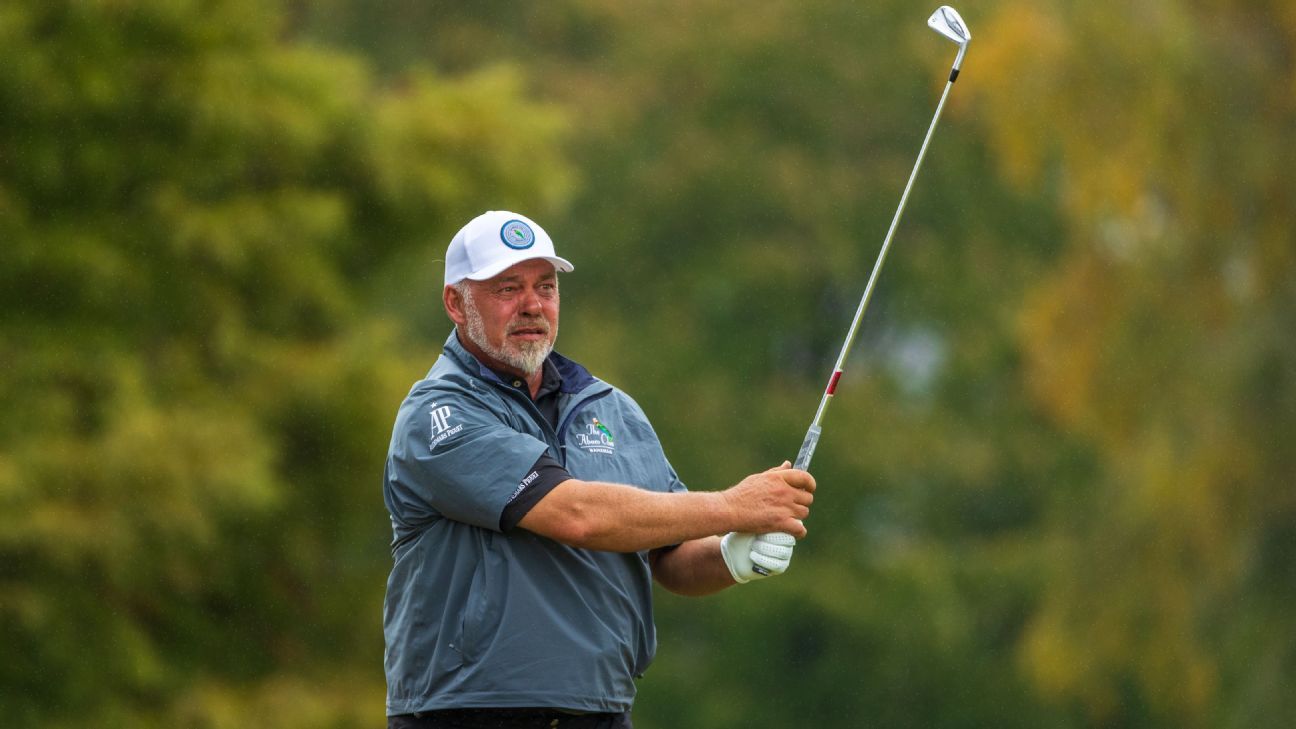 LA’UPULEHU-KONA, Hawaii — Darren Clarke won the Mitsubishi Electric Championship by two strokes on Saturday for his second straight PGA Tour Champions victory, playing the back nine in 6 under in a closing 8-under 64.

The 52-year-old former British Open winner from Northern Ireland started the back-nine run with birdies on Nos. 10 and 11, added two more on 13 and 14, made a 10-foot par save on 15 and birdied 16 and 17. He parred the 18th to cap the bogey-free round in the first event of the year.

“Just to win, to get in the winners and to win again is certainly very gratifying,” Clarke said. “I love the Champions Tour. The guys have been so good to me out here since I’ve been out here, so welcoming. And the standard is so high, just it’s incredible. The guys really flat out can play. I’ve been fortunate these past couple tournaments.”

Clarke finished at 21-under 195 at Hualalai Golf Course.

He won the TimberTech Championship in Boca Raton, Florida, in early November in his final tour start last year.

“I sort of broke through in Boca, as you know, and I sort of liked the feeling of that,” Clarke said. “But down in Abaco straight after, I couldn’t play Phoenix, had to go down to Abaco. Went down there with my group of mates down there, GFY Group. We play all the time. I give them lots of shots and all that sort of stuff and just keeping me competitive. I worked and practiced nearly every day from the break.”

Retief Goosen, tied for the second-round lead with Jerry Kelly, closed with a 64 to finish second on Saturday. The two-time U.S. Open champion took the first-round lead with a 62, then bogeyed the final two on Friday in a 71.

“It was a good week,” Goosen said. “I’ve not played since, when was it, November, we last played. So got off to a great start, and yesterday killed me. That’s the thing about the Champions Tour: You’ve got to put three rounds together; otherwise, you’re not going to make it. Today, I gave it a good run, but Clarkie behind me played awesome.”

The tournament was the first of the year, but the season is a continuation from last year because of the COVID-19 pandemic that shut down the tour for four months.