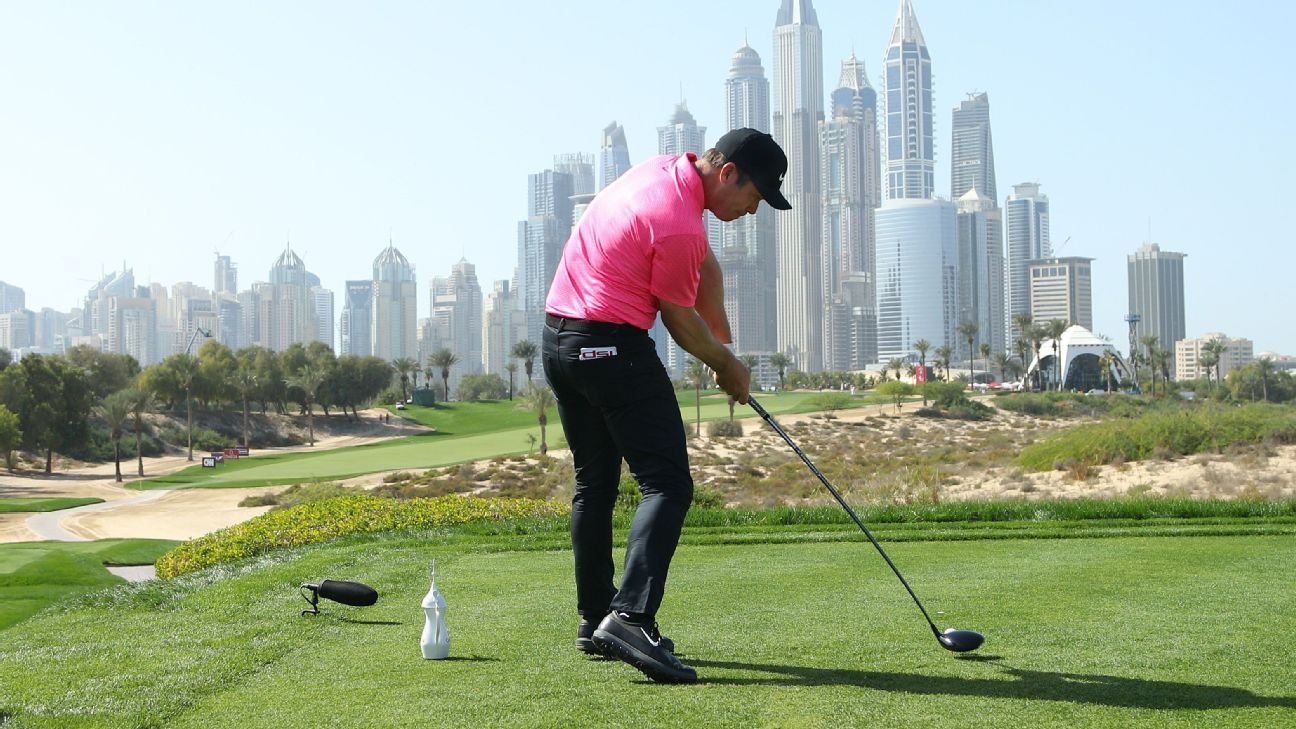 England’s Paul Casey carded an eight-under-par 64 in the third round of the Dubai Desert Classic on Saturday and tied the lowest round of the week to go 15-under overall and take a one-shot lead heading into the final round.

Casey recorded six birdies and capped off his day with an eagle on the par-five 18th in an error-free round to jump up five places to lead Scotland’s Robert MacIntyre. South African Brandon Stone is third, a shot further behind.

“To finish off with an eagle was pretty cool,” Casey said. “You can never say [the round was] flawless… It was very controlled, challenging at the same time with a little bit of wind here and there.

“The strong asset I have in this game is the way I drive it, the length. The game has gone more and more towards length and I’m fortunate that I’m still able to lean on that strength and compete out here.”

Casey is chasing his 15th European Tour title and though he has won at Abu Dhabi twice, the 43-year-old has never won in Dubai.

“I’ve won just down the road but never in Dubai,” he added. “I can see the very impressive list of winners, there’s photos of them behind the 18th green. Iconic trophy, iconic event… But there’s a long way to go.”

Laurie Canter and 2017 champion Sergio Garcia are tied for fourth, five shots behind Casey, while Finn Kalle Samooja is sixth at nine under after a 71.