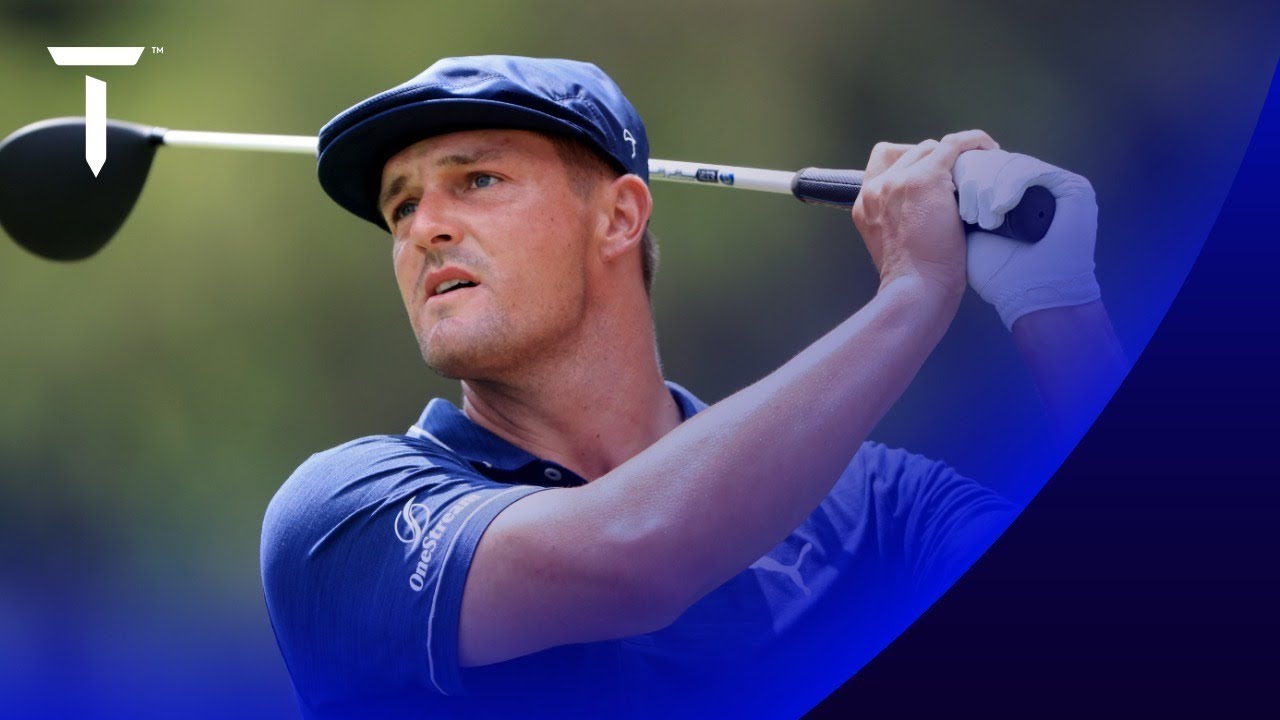 The WGC – FedEx St. Jude Invitational is the third WGC of the year. Earlier this year, Collin Morikawa won the WGC-Workday Championship at The Concession 2021, while Billy Horschel captured the WGC-Dell Technologies Match Play. From Tokyo to Memphis, Gold Medal winner Xander Schauffele is just one of a host of players making their way back from the Olympic Games to compete at TPC Southwind this week. He’s the only medal winner in the field this week, but will be joined by Rory McIlroy, Collin Morikawa, Hideki Matsuyama and Paul Casey, who were all involved in the seven-man play-off for the Bronze Medal eventually won by C.T. Pan. Justin Thomas went into the final round of last year’s tournament four shots behind the leader and went on to win by three. It was an impressive fightback, and the American has returned to defend his title following a tie for 22nd at the Olympics. He’ll be fending off a strong challenge from the world’s best, which includes Brooks Koepka. The American won in 2019, finished second last season, and is only one of two players who has finished inside the top 10 on the last two occasions.

Stricker cards 65 to take Regions Tradition lead
Jordan Spieth shoots 8-under 64 | Round 3 | AT&T Byron Nelson | 2022
The LAST Putting Lesson You Will EVER Need || 7 TIPS
This MAGIC Golf Swing Move Will Blow Your Mind…Works So Good “It’s Like Cheating”
MY WORST MOMENT AS A PRO… | Quest for the Open 2022: (Episode 3)